In 1980, The Research and Develop Institute have been developed and implemented new system within the department. The Computer Centre was under the institute. It had been transfer to The Centre of Developing Service Department, but still supported by The Research and Develop Institute until 1983 (1st October 1982) The Office of Computer Service had set up the budget within management project budget (Bangkhen). Even though the office had more budgets supported but also had more problems, especially for the staffs, because all the expenses and salaries had to approve from the head quarter by agreement. Even the office would like to hire a new staff, but it still can not manage, because the office is not recognized by law.

In 1982, the meeting of the dean had issued the order number 18/1982 on 18th October 1982 had agreed to separated The Computer Centre from The Research and Developing institute of Kasetsart University and established to The Computer Services Centre. The status is equalized to department and under the president office,

In 1983, The university had been interesting in developing the information technology department to becomes an international standard in the future, so they had been established Office of Computer Services at the Kasetsart University for annual meeting. In the meeting had issued the order number 6/1983 on 12th December 1983, and all members had agreed and passed this project. At the beginning this project was under The Office of The President and preparing to be equivalent as the faculty.

In 1989, The law had been authorized to separate the system within the organization into 4 parts (issue no.0202/25476 on 22nd September 1989) for General Management Division, Education Division, Performance Division, and System and Program Developing Division. 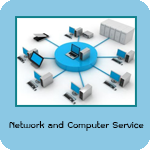 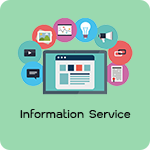 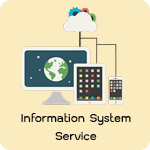 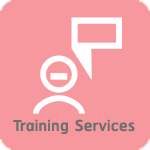